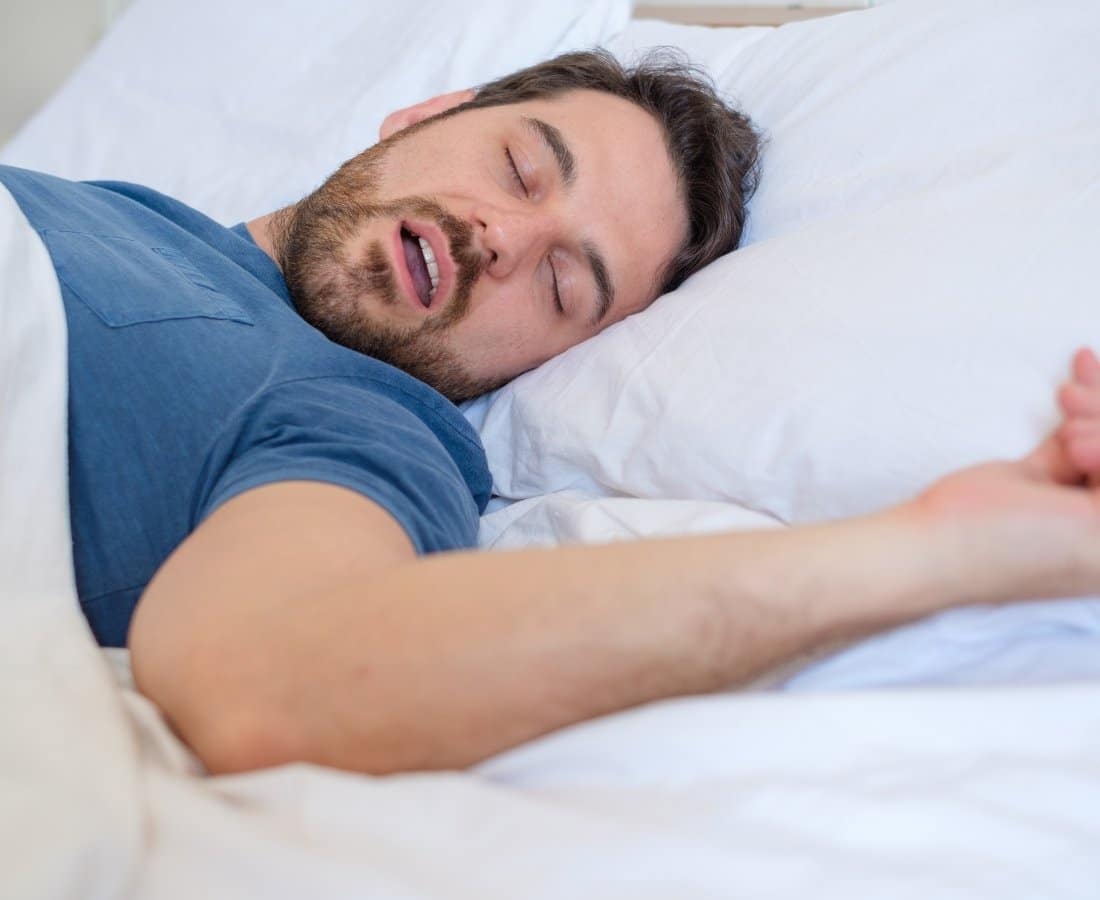 What Is Obstructive Sleep Apnea?

A common condition known as sleep apnea causes breathing to stop for 10 seconds or longer at random times while you’re asleep. During sleep apnea, your throat muscles intermittently relax and block your airway during sleep. The disease results in less oxygen in the blood and can briefly awaken sleepers throughout the night.

There is no mechanical cause for central sleep apnea. It happens because of improper signal transmission from the brain to the muscles. In the end, this causes the breathing to slow down.

Obstructive sleep apnea, or OSA, happens when there is a problem with the breathing mechanics of an individual. It usually occurs when the muscles of your airway relax too much, thus narrowing your throat. You then wake up for a moment to gasp up the air and reopen the airway again, but you probably won’t remember doing it. All this produces deprivation of nighttime sleep with consequent daytime sleepiness and impaired intellectual performance.

Other factors can also cause obstructive sleep apnea, like obesity, swollen tonsils, and health problems like endocrine disorders or heart failure.

How Does Obstructive Sleep Apnea Impact Your Everyday Life?

Untreated obstructive sleep apnea can lead to urgent complications, including cardiovascular disease, accidents, and increase the risk of non-alcoholic fatty liver disease, and even cause premature death. It can also lead to problems during daily activities like:

What Are The Risks Of Obstructive Sleep Apnea?

The following are a few common risks associated with obstructive sleep apnea:

Nocturnal symptoms are sometimes missed by the patient but are generally noticed by a bed partner. Bed partners will also report sudden cessation of snoring followed by a loud snort and the resumption of snoring.

How Is Obstructive Sleep Apnea Treated?

Initially, correction of treatable causes and lifestyle modification can help reduce the burden of OSA. Later on, if the symptoms persist, the following are the methods that are necessary to be initiated at the earliest:

What Is A Maxillomandibular Advancement Surgery?

How To Prevent Obstructive Sleep Apnea?

There are a few things you can do to help prevent sleep apnea, such as:

If you or someone you know has any of the symptoms associated with sleep apnea, it’s important to see a doctor and get treated. If you have any questions or concerns about obstructive sleep apnea and its treatment, please don’t hesitate to contact us at +918805980048 or book an appointment with Dr. Vikram Pandit. 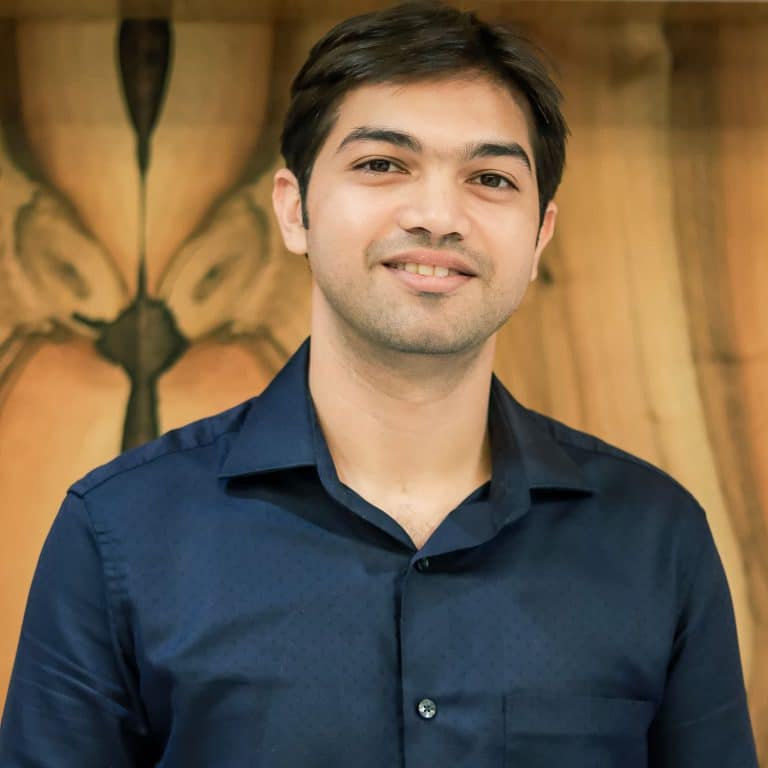 Dr. Vikram is a visiting consultant and consultant oral and maxillofacial surgeon at the top hospitals in Pune like Poona Hospital and Research Centre, Ratna Memorial Hospital, Pandit Clinic and KEM Hospital. Dr. Vikram has done clinical fellowship in craniofacial surgery with focus on surgery for cleft lip and palate deformities, orthognathic surgery and surgery for sleep related disordered breathing (SRDB). He has trained for advanced management for Facial Trauma, from Taiwan. He has also attended various seminars and done workshops related to Oral and Maxillofacial Surgery. Dr. Vikram is also a  co- author of a chapter for a textbook. He has been invited as a speaker for number of conferences in India as well as Internationally. 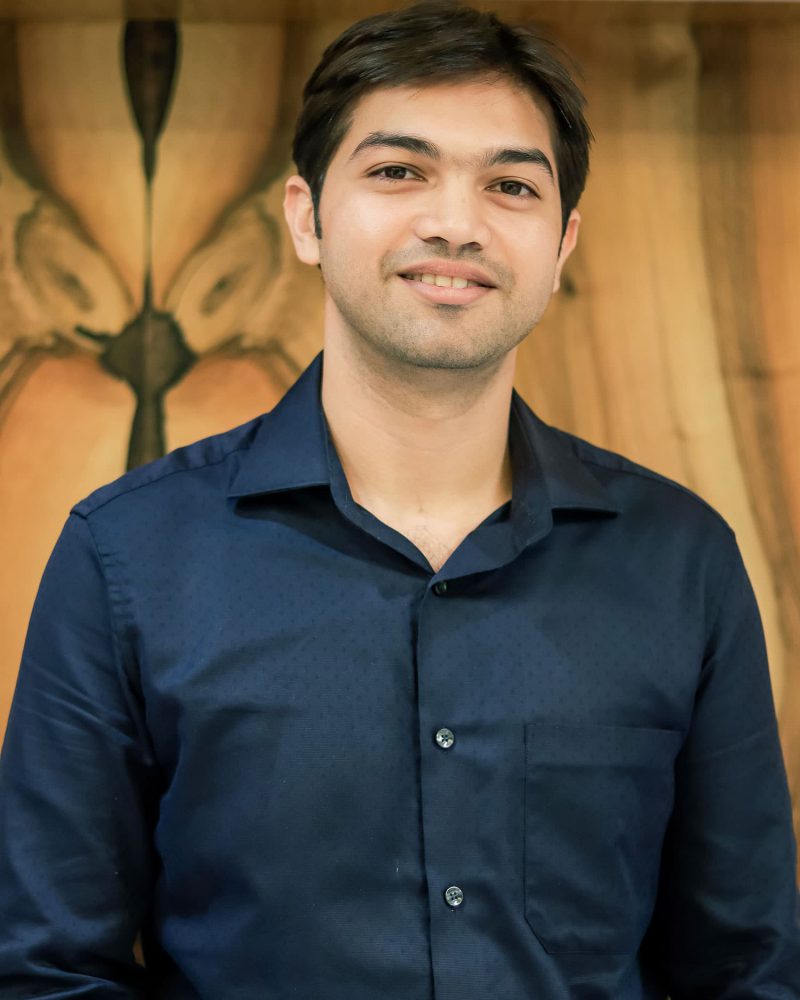 We recommend you openly discuss your concerns with Dr. Vikram.

During the consultation be prepared to discuss: 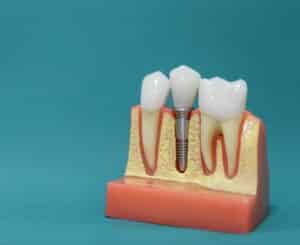 Tooth loss can be due to many reasons, but the most common reasons are decay, infection, and trauma. Cavities, also called tooth decay or caries,

Dr Vikram is a well trained Oral and Maxillofacial surgeon. He completed his international fellowship in Craniofacial Surgery from Taiwan. His areas of interest include Oral surgeries, management of wisdom teeth, maxillofacial trauma, corrective jaw surgery, cleft lip and cleft palate. He has also trained in surgeries for Obstructive sleep apnea (OSA) and snoring.

If you have any questions, or need more information about a procedure, please schedule an appointment with one of the concerned doctors at Pandit Clinic, Pune. We will help you choose a procedure that is most suitable for you. 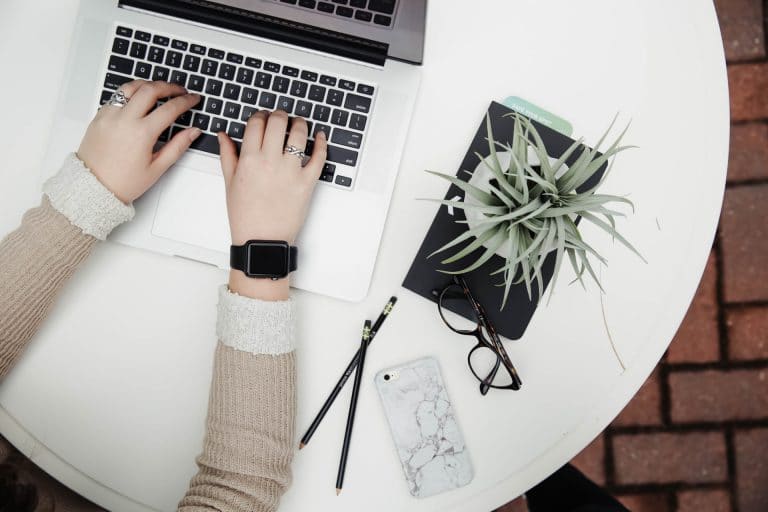